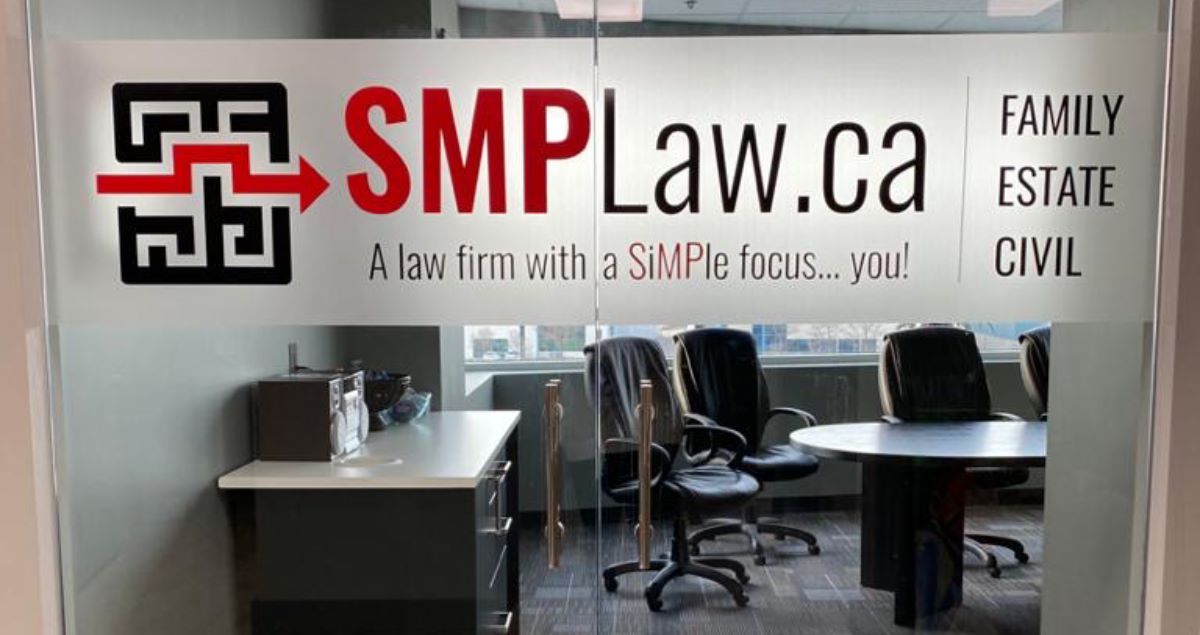 This father retained SMP Law on an urgent basis to address the mother’s sudden refusal/denial of his access to his children just prior to the 2017 Christmas holidays. Within 4 days, SMP Law had prepared motion material seeking an order granting the father custody of the children. At the motion, an interim access order was made confirming the father had shared custody. The matter was set down for trial in the September 2019 sittings, and on the day of trial, the mother consented to an order granting the father shared physical custody of the children as well as to an order that the mother pay the father child support and her portion of extracurricular activities in accordance with Section 9 of the Child Support Guidelines.

After numerous attempts by the father to share custody of his 1 year old daughter, he retained the legal services of SMP Law. Within a year, SMP Law assisted this father with entering into a FINAL court order granting him joint custody with an access schedule that allowed the father maximum contact with his daughter in accordance with his employment schedule. This was accomplished with only 4 court conferences and without any motions or a trial.

The mother retained the services of SMP Law on an urgent basis due to her concerns that the parties’ teenage child no longer wanted to comply with the parties’ existing access schedule. As the mother was torn between having to comply with the court ordered access schedule and her son’s contrary wishes, SMP Law assisted her with a Motion to Change the Final Order. Just over a year after retaining SMP Law, the mother received an order granting the change of the child’s residency to her home on a primary basis, in addition to receiving increased child support and 65% of her legal cost for the litigation.

This mother had a prior lawyer and had spent 3.5 years on her file prior to retaining SMP Law. Within 84 days from retaining SMP Law this matter was resolved in the mother’s favour. During SMP Law’s management of this file, there were a total of 1 telephone conference and no motions. The trial was scheduled for 7 days, and lasted only less than 2 days, as the father consented to a Final order paying the mother the relief she sought as well as a portion of her legal fees.