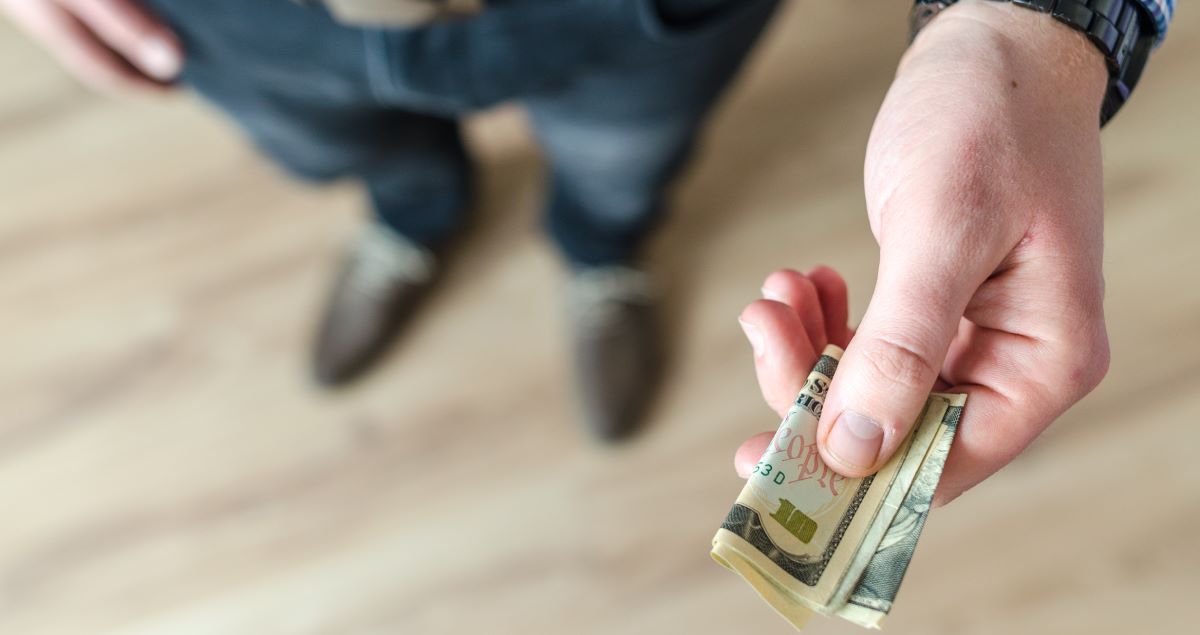 When determining whether you or your spouse received gift or a loan from a third party, the court will look at the surrounding factors, such as whether there are actions or documents to support either position.

A few examples of actions or supporting documentation that might support the position of gift are:

Actions or supporting documentation that would be considered to possibly support the position of a loan might include:

Our office remains open remotely and is available to assist you by videoconference, phone, and email. Since the Covid-19 closures, SMP Law has assisted our clients with four urgent court matters and continues to have court attendances on motions that the courts have deemed urgent.