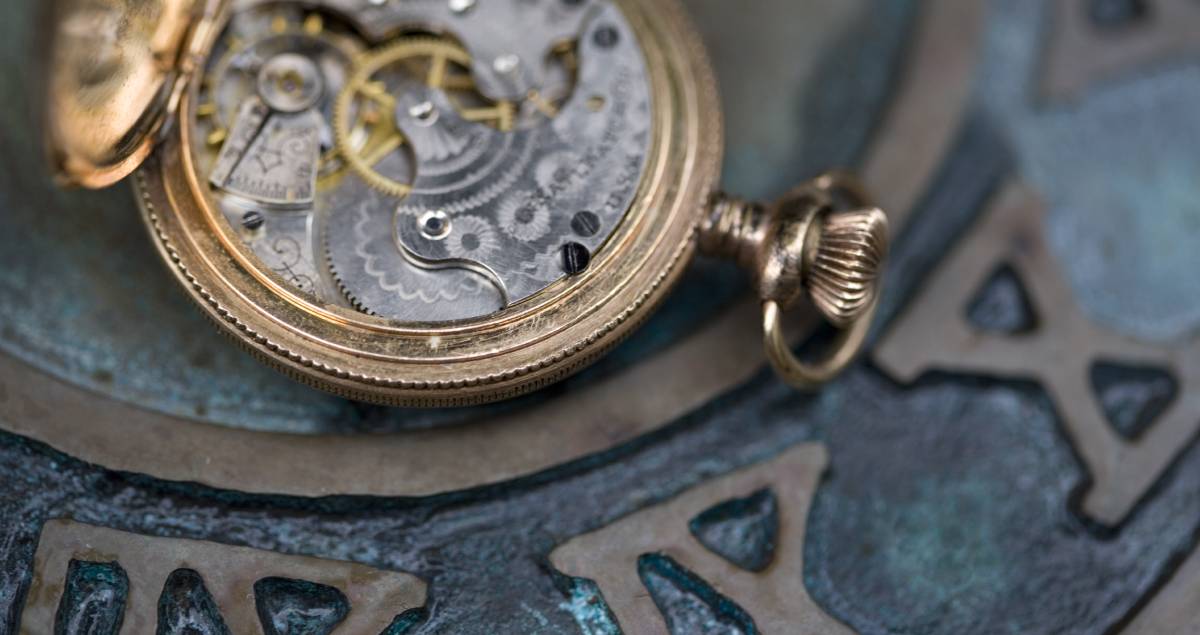 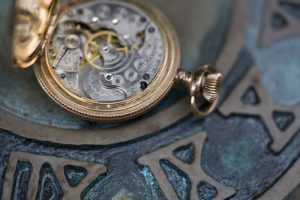 SMP Law reports another successful year in 2017!  It has been a busy year with over 100 court appearances, including conferences, motions and trials.  See below for a summary of a few of the notable cases.  SMP Law remains committed to providing clients with SiMPle solutions that work in their best interests!

After a seven day trial in Barrie, SMP Law represented a father defending a mother’s request for sole custody of his son.  The father was also requesting an order that his son be relocated from Barrie to Toronto.  In addition, the father was seeking a contempt order dealing with the mother’s breaches of custody and access.  At the conclusion of the trial, the father and mother continued to have joint custody and the child remained in Barrie.  The judge found the mother to be in contempt of the custody and access issues and awarded costs in favour of the father regarding the contempt and the trial.  This case is currently being appealed by the father as it relates to the relocation issue.

Client retained SMP Law to defend him at a motion (limited retainer).  SMP Law successfully defended the motion and received $8,000 in legal costs for the costs of the motion which represented 99% of the costs requested.

Costs for Breach of Order

SMP Law successfully sought and received costs due to breaches of orders.  Costs received on one matter was $5,600 and on another matter was $3,500.

SMP Law settled in our client’s favour a multimillion dollar estate file, which was scheduled for a three week trial.

SMP Law successfully settled at the trial management conference in the client’s favour, which was scheduled for a five day trial.  The client received costs for the their legal fees.

SMP Law successfully argued at the Court of Appeal for an order for the waiver of the parent’s consent for the release of the CAS file.

SMP Law successfully argued an appeal over a hand held device charge (highway traffic).  The client’s conviction was overturned and the matter has been returned to the trial level for determination.