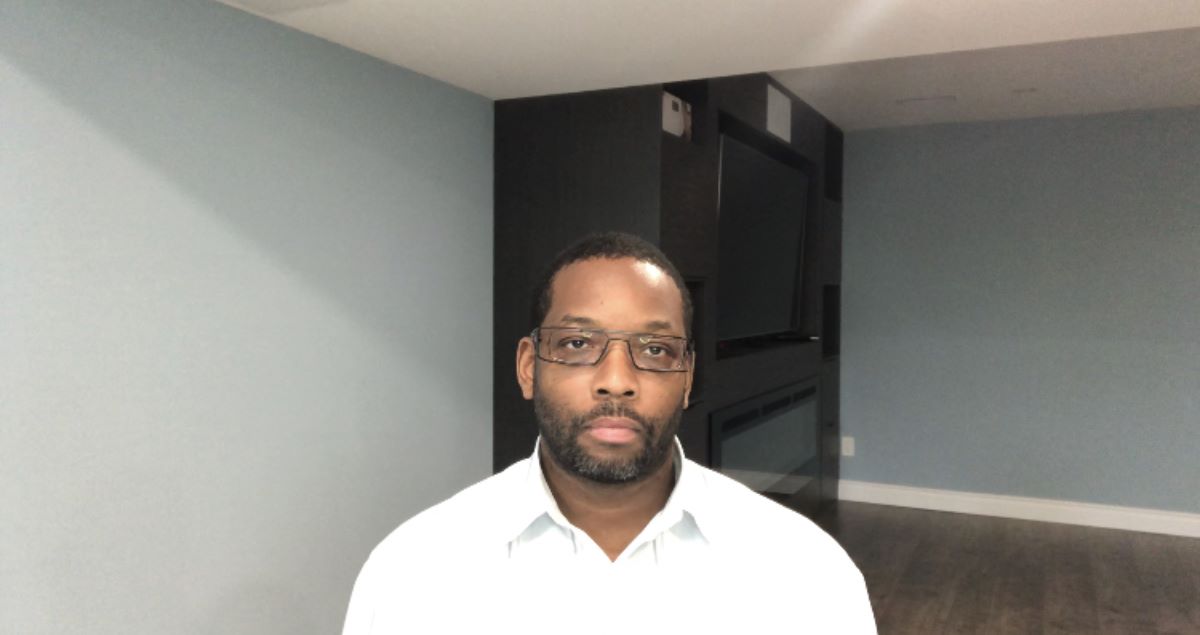 What a few weeks it has been. Given the seriousness of this topic, this blog is deservingly longer than my regular blogs. It SiMPly needs to be longer.

Canada and the U.S. have been rocked by multiple racially charged deaths, most recently, George Floyd, Ahmaud Arbery, and Regis Korchinski-Paquet. While the deaths of Mr. George Floyd and Mr. Ahmaud Arbery at the hands of white men were so clear that the usual attempts of the “white coverup” were prevented from occurring, the Toronto case of Ms. Regis Korchinski-Paquet is still under investigation. The common theme of this is that that they all involve the death of an unarmed, innocent black person at the hands of a white person exerting his or her perceived authority over the vulnerable black victim.

Blacks have been dying at the hands of white people since they were forced into slavery. Unfortunately, despite the perceived laws purporting blacks’ equality, these deaths continue, and when the world watched the manner in which Mr. George Floyd died, the world, for that instance, stopped looking at Mr. George Floyd as a black man, and looked at him as a father, a son, a friend, a human being whose life was unjustly extinguished due to the institutionalized racism that has been allowed to persist. Mr. George Floyd’s death forced the world to see how ugly our everyday human existence had become, and shamed many people that had become accustomed to living in a world persistent with racist views and unfair and unjust treatment of our fellow human black brothers and sisters.

While many of us have sat horrified of the events of the past few weeks, particularly in the U.S., The Star in an article “As U.S. boils over, Trudeau says systemic racism in Canada must be addressed” showcased Prime Minister Justin Trudeau in his June 2, 2020 speech to the country that racism exist and remains in Canada.

In an article by the Huff Post “Black Organizations and Anti Racist Groups Can Support Now” the author reports that Black people made up only 8.8 per cent of Toronto’s population in 2016, and a 2018 report from the Ontario Human Rights Commission found they were involved in 7 out of 10 cases of fatal shootings by police between 2013 and 2017. The article also lists regional chapters of Black Lives Matter across Canada where you can go to donate, volunteer or support in other ways, as well as a variety of other resources.

How Do We Keep the Momentum Going to Impact Real Change for People of Colour?

Education needs to happen to encourage real change. The concept of white privilege needs to be expanded and be acknowledged to effectively encourage ongoing change. Direction needs to be provided so white people can understand and be educated on how to help create change to a system that they have benefited from.  I am asking that you take a step towards ending racism in any way you can. Read the article in the Huff Post as it is full of links and resources for all people on how to educate and impact racism.

In a post on Instagram by Mr. Emmanuel Acho, Mr. Acho addresses questions about rioting, using the “N” word, and on his experience of being a Black man, in a short episode of “Uncomfortable Conversations with a Black Man”.

Here at SMP Law, we are a diverse group. We have Black people, Spanish people, Filipino people and white people, and we ensure our interim students are representative of our diverse community that we serve.

Here is what I am asking you to do:

– If you are a person of colour – RAISE AND AMPLIFY your voice. Use your social media platforms or any platforms you have available to you to educate and inform your family and friends that are white on how they can utilize their white privilege to breakdown systemic racism.

– If you are a white person – RAISE AND AMPLIFY THE VOICE OF PEOPLE OF COLOUR – educate yourself on the many resources available on how to support the community of people of colour. Donate, volunteer, teach others about barriers to success for people of colour and be more than “not racist” but be “anti-racist” by confronting racial injustices even when it is uncomfortable. Remember that even if your life has been hard, it has not been hard due to the colour of your skin. Recognize every day that your white privilege has placed you in a position where you cannot possibly understand racism in the way a person of colour does – this acknowledgment alone is a huge start.

When I decided to practice law, I wanted to ensure my law firm was as diverse as the legal issues I would be addressing in my practice. SMP Law’s diversity is our greatest strength.

When you are in a cultural diverse environment you are forced to LISTEN to each other. The process of listening allows for a deeper understanding of our clients as well as allows SMP Law to be better legal advocates for our clients, as knowing and understanding the law is one part of the partnership with SMP Law, the other part is knowing and understanding the person that you call a client, and the client calls his or her lawyer, is actual a human being, no matter what colour that person maybe.

This insight is not taught in law school or in any legal text, it is an skill that is learned through practice with the understanding that every human being is equal, and should be treated that way, in all areas of life, not just in law.

Be kind to each other during these times.

The Canadian Press. June 2, 2020. As U.S. boils over, Trudeau says systemic racism in Canada must be addressed.  The Star.

Our office remains open remotely and is available to assist you by videoconference, phone, and email. Since the Covid-19 closures, SMP Law has assisted our clients with four urgent court matters and continues to have court attendances on motions that the courts have deemed urgent.