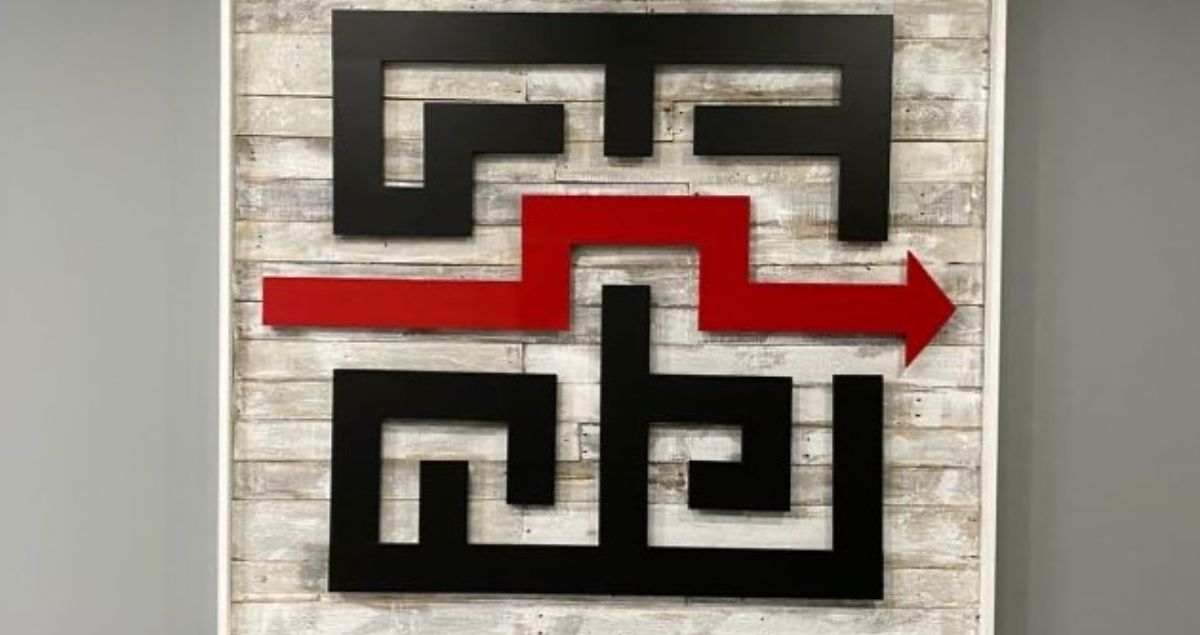 Happy New Year! SMP Law is very excited to say goodbye to 2020, however, we wanted to highlight a few of our cases from 2020. We wish everyone a safe and happy 2021!

SMP Law was successful at a trial in receiving an unequal division of property in favour of our client. The circumstances involved a short term marriage of under five years and the wife was seeking an equal division of property that was owned by the husband prior to the marriage. The wife appealed the decision and attempted to have parts of the court decision unenforceable and SMP Law was successful in having the wife’s motion dismissed.

SMP Law was successful in arguing that our client was entitled to an unequal division of the matrimonial property due to the short length of the parties’ marriage. To achieve this result, SMP Law met the high threshold of unconscionability, which is rare to achieve. Unconscionability is very rare as the facts of the case have to be so compelling for the court to rule an unequal division of property.

SMP Law successfully received legal cost on behalf of our client against third parties (the husband’s parent and parent’s business partner) for a combined amount of $27,500.00. The third parties resisted in providing financial disclosure regarding their business interactions with the husband and disclosure was required to determine the husband’s support obligations to the wife.

SMP Law was successful in arguing that our client was entitled to an advanced equalization payment. The court ordered the release of trust funds in favour of SMP Law’s client and that the husband produce financial disclosure for his business interest to determine his support obligations.

Superior Court Level: Motion to change, Backing out of an agreement, Enforcement of terms of settlement, reliance on lawyer communication for confirmation of settlement terms, waiver of solicitor client privilege

A father served his motion to change child support based on his belief that due to the child’s age, she was no longer entitled to child support. SMP Law represented the mother and working with the father’s counsel agreed on terms of settlement regarding the child support issues. At the final stage of completing the agreement the father fired his counsel and stated he had never agreed to the settlement. SMP Law was successful in arguing that the mother was entitled to the enforcement of the terms of settlement that were agreed to by the father’s legal counsel. As a result of the father’s refusal to accept the agreed terms, SMP Law received the father’s lawyer’s file and examined the lawyer. In the end, SMP Law increased the father’s income for the purpose of his support obligation from $30,000.00 to over $203,000.00. The results were achieved within 14 months from the date the father served his motion to change based on his belief that his support should be reduced due to one of the children becoming an adult.

SMP Law was retained by a father who had not seen his daughter in approximately 8 months. Despite the Covid limitations, SMP Law was successful in bringing an urgent motion in arguing that our client was entitled to immediate access to his daughter and that the mother was wrongfully withholding the child. SMP Law received cost in favour of the father in the amount of $5000.00. The court also ordered the parties to continue to check in with the court to ensure the mothers’ compliance.

Ontario Court Level: motion for contempt, denial of father’s access to child, noncompliance with custody/access order, cost order of $27,000 in favour of father due to mother’s access breaches, and $500 for each access days missed moving forward

SMP Law was retained by a father to enforce an access order as the mother was constantly denying him access and breaching the order. Although SMP Law was successful in meeting the test for contempt, the court elected to exercise discretion and sanctioned the mother under Rule 1(8) of the Family Law Rules. The court ordered makeup days to the father, that the mother would pay $27,000.00 of the father’s legal cost, and that the mother pay $500.00 for each missed access visit moving forward.

SMP Law was retained by a father to defend a motion requiring that the child attend private school and that he pay his proportionate share of the expense. SMP Law successfully defended the motion and the court found the child could attend public school and as such the expense was not deemed a proper Section 7 expense. The issue of the mother paying the father’s legal cost of this motion will be determined in January 2021.