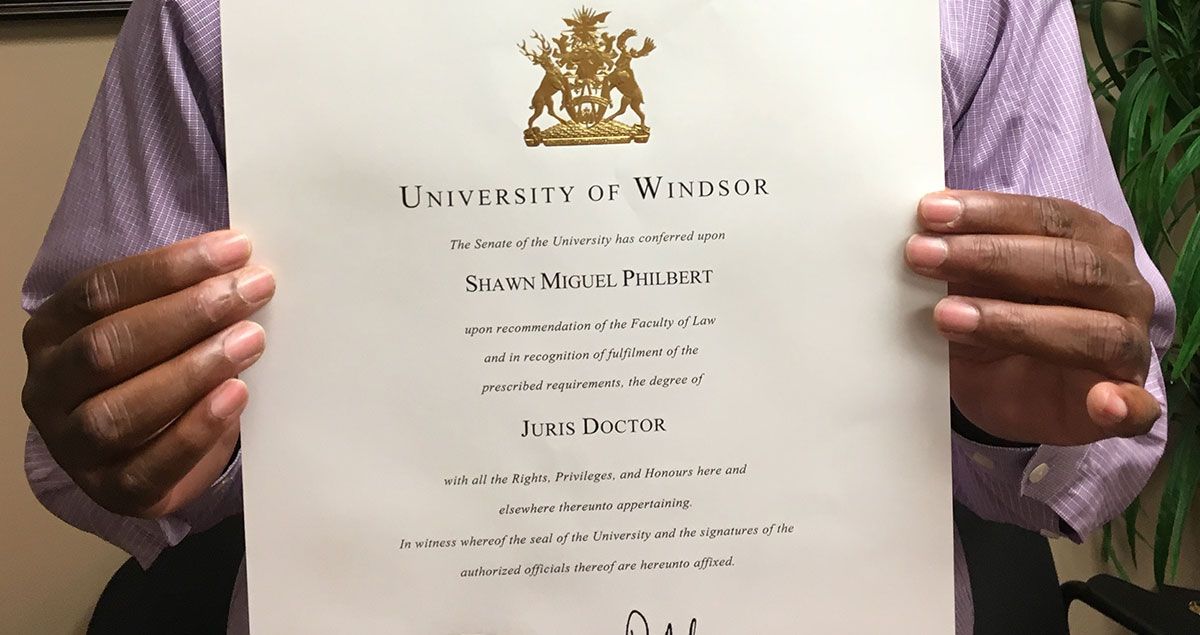 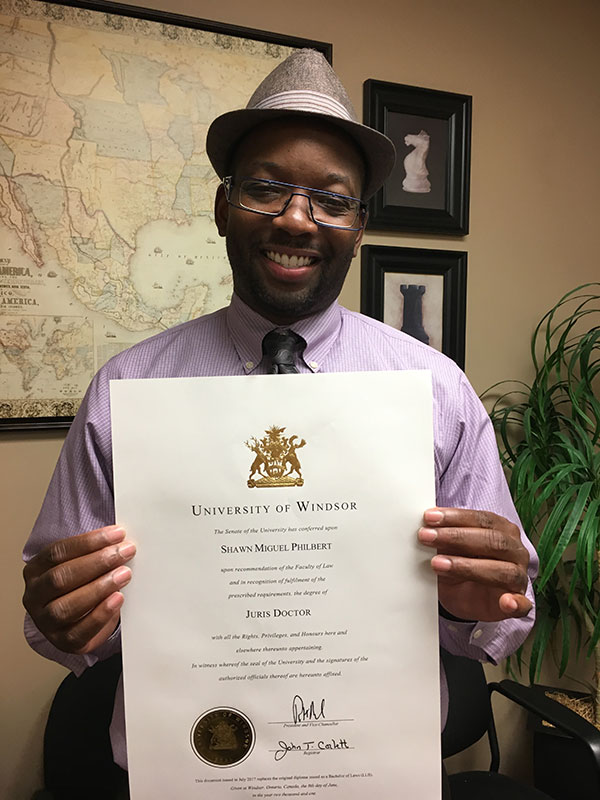 The first awarding of a “Doctor’s” Degree was in the 12th century in Bologna, Italy (Roper, 1973). The degree was awarded in Civil Law. Doctor’s degrees were not awarded in medicine until the 14th Century. Throughout the European continent, South and Central America, and the United States, lawyers are uniformly called “Doctor” (Roper, 1973).  Ontario has now joined the 12th century as law schools are now granting J.D. titles to lawyers.  After my 15 years of practicing as a lawyer, I, Shawn M. Philbert am now a Doctor of Law.