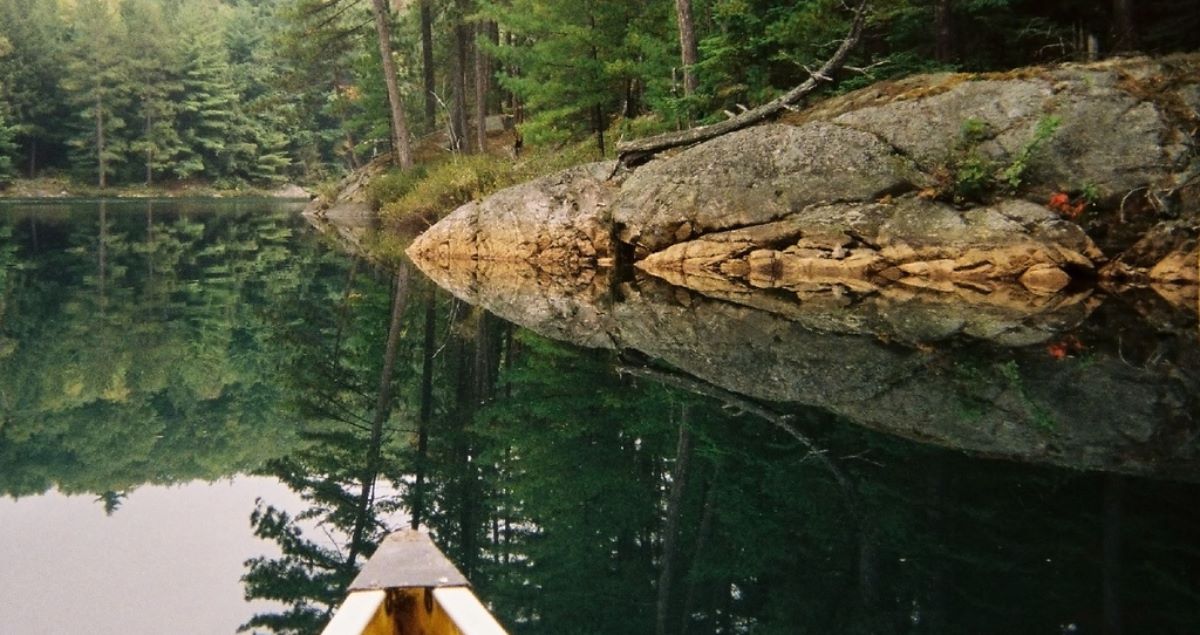 January 2020 came and SMP Law started the year with excitement for the new year.  Suddenly everything changed. Between intense COVID-19 protocols, remote working, and pretty much everything feeling different, we wanted to reflect on how much has changed from just last year. What a difference a year can make!  Here’s a recap: 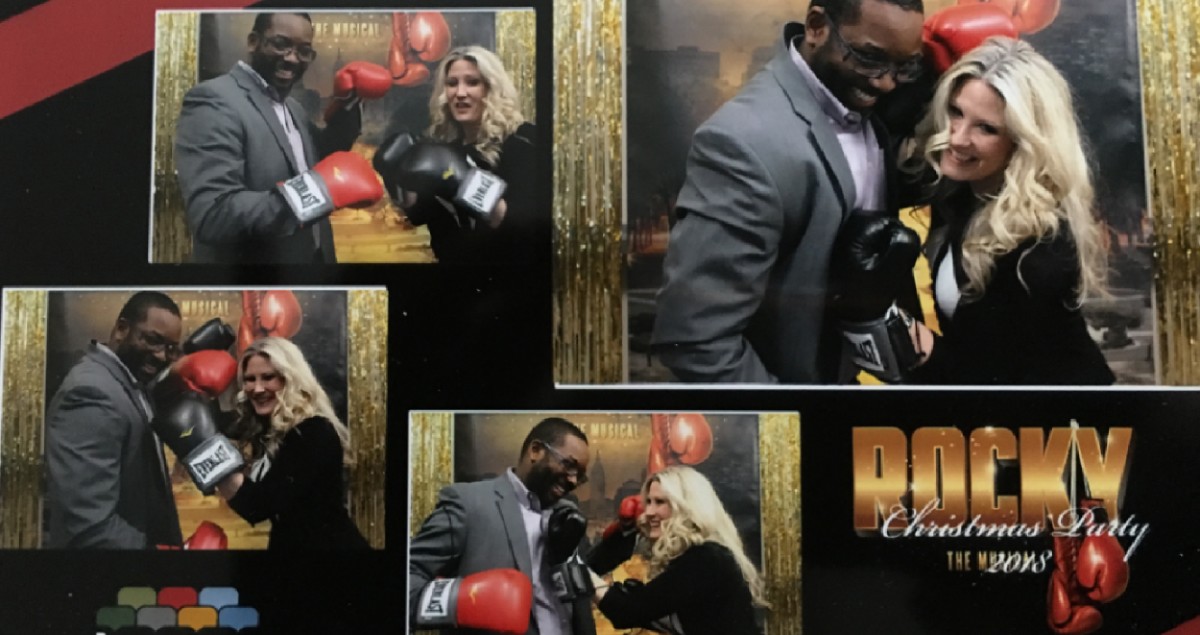 In April 2019, SMP Law was honoured to participate in the Pool For School Tournament at Riverside Public School at Crooked Cue, Port Credit. SMP Law sponsored the tournament and also put a team in the tournament. 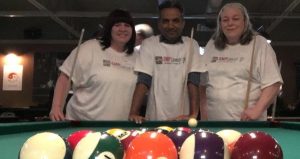 In May 2019, SMP Law sponsored the performance of Glory.

In August 2019, SMP Law sponsored the performance of Grease The Musical and 12 Angry Men! Over 500 people were in attendance at SMP Law’s sponsor night at Grease The Musical. During the show, a few of the T-Birds (Danny and Doody) took a picture with Shawn Philbert, lawyer at SMP Law, prior to singing Greased Lightnin’. 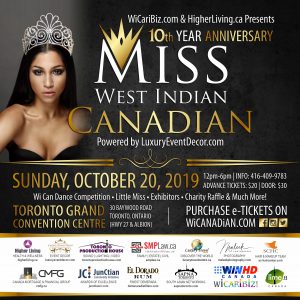 In November 2019, SMP Law had a great time sponsoring Elf The Musical!

SMP Law takes pride in our community involvement and sponsorships and we look forward to being able to participate in the community soon!