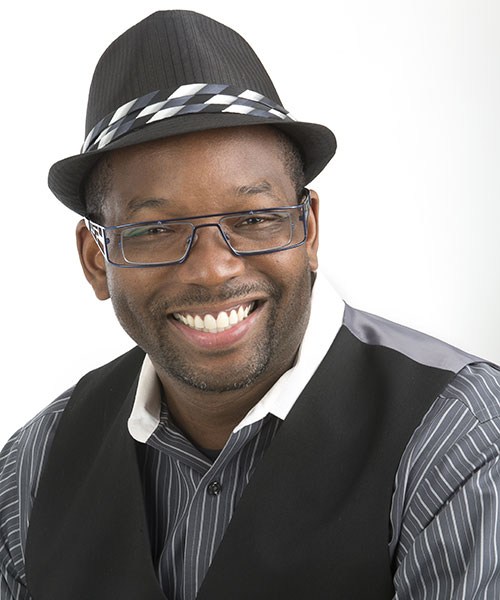 Before graduating from the University Of Windsor Law School in 2001 with his LL.B., Shawn worked in South Korea as a teacher for several years. He also gained considerable experience and knowledge working for the Federal Deputy Minister of Labour in Ottawa at the Federal Mediation and Conciliation Service. In July 2017, Shawn replaced his LL.B. with his J.D., Juris Doctor of Law.

In 2002, Shawn received his license to practice law in Ontario and opened his law firm. As a sole practitioner, Shawn’s knowledge derives from practicing in many areas of the law which have allowed him to present arguments in front of the Ontario Court of Appeal, Federal Court, Ontario Superior Court of Justice, Ontario Court of Justice, Small Claims Court, along with various Tribunals and Administrations.

Shawn’s various law experiences have allowed him to create a very unique approach to law and his clients. He enjoys the challenges that come with each case and enjoys the development of unique relationships with each of his clients.  Shawn is a member of the following organizations:

The Law Society of Ontario 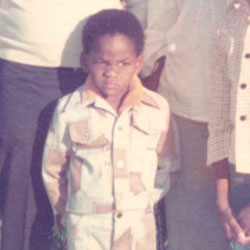 Shawn’s first law firm was his bedroom in his parent’s basement. His father would open the door while still wearing pajamas and his parents would argue about the amount of salt in their lunch, all while Shawn and clients discussed legal matters below them.

Shawn’s love for stand up comedy will lead him to do an amateur night at a Yuk Yuks in the near future. The location of this Yuk Yuks will be in a city far, far away.